If you choose only to reflect on photos, you’ll escape the thousand words I’ve condensed from a presentation on Monday, but you’ll have to scroll down.

Willard E. Roth asked me to do a segment on the Celtic Cornwall Legacy in a four-part series he’s presenting on “Exploring Celtic Christian Paths and Practices: linking earth with heaven.”

The series is part of the fall classes of the Lifelong Learning Institute of Elkhart County and held in the Community Center at Greencroft Goshen.

Marty and I have spent eight winter/spring periods of three-months in Cornwall. We stay in a rented flat in Carbis Bay, on the Atlantic side, next door to St Ives. We get around on foot, by bus, train, rides with friends, and sometimes taxi. We are car-free in Cornwall—where petrol costs between $7-8 per gallon.

Cornwall’s footpaths, history, prehistory, beauty, sea air, and off-season affordability, drew us there. Since then we’ve made friend–who are big advocates for our return. When we show up at church nine months later people say, “Oh, wonderful to see you. It’s just like you haven’t been gone.”

We’ve found the footpaths such jolly good sport. Imagine walking mile after mile on the South West Coast Path. Or through fields and farms, along streams, through wooded areas on ancient miners’ paths, church paths, saints and traveling merchant paths, even paths used by smugglers and scalawags.

We average 600 miles during our stay. We’re part of a weekly walking group where the people range in age from the 70s into the 90s. On our own we’re out every day, doing our grocery shopping on foot, walking two miles to the library in St Ives, and attending a Church of England congregation, St Anta & All Saints, in Carbis Bay.

Between 450-600 of the Common Era, a huge number of people brought the Gospel to Cornwall from Ireland and Wales. St Michael’s Mount became a place of Christian pilgrimage then and is becoming so again today.

Celtic abbeys or monasteries were really a small monastic village, with men and women and children and animals they tended. Their huts, called clachaus, had a beehive shape.

Community life encompassed the ordinary work of Christian pilgrims—helping those in need, welcoming the stranger, seekers and passing folk, facing the foe, praising God in all ways, giving thanks for the companionship of each other, of birds and wild animals, sharing God’s word in community and beyond.

The Cornish language survived until the end of the 18th Century and is making a revival today.

In Cornwall Celts were keenly aware of the reality of the supernatural world and of the community that dwells in life beyond death. Celtic monks and nuns were at home in the mysterious and sacred connection of earth and heaven.

Celtic Christians considered their ministry to be like that of Jesus, pastoral, word and example centered, their life an open book as many went from place to place.

Celtic Christians also saw life round them fraught with dangers, struggles, and divers needs. They prayed that people would find comfort in grieving, gratitude, contrition, even as they learned to accept darkness and death.

We’ve traveled over many parts of Cornwall, on what is now called the Saints Way, Saint Michael’s Way and a new Cornish Celtic Way.

I’ve written an Antiphon on a path. An Antiphon properly would be a liturgical chant sung responsively by two choirs.

O Path
blazed St Michael’s Way Path
running here past Trencrom Hill
invitation to a pilgrimage
where plops of cow;
mark the way I go:
walking with patience, appreciation, care
lest I rush beyond my soul.

The early Celtic Christians did not have churches, or highly developed ecclesial structures. They had cloisters, holy places that linked them with the Divine, holy wells for healing, places where they met God in special ways, in their village homes, at a wayside Celtic cross (with a typically Cornish Celtic wheel-head shape), in their work, in their praise and thanksgiving for the goodness of God.

Some characteristics of Celtic Christians included:
• Simplicity
• Prayer
• Oneness with one’s surroundings
• Freedom for men and women to pursue equal roles
• Harmony with the elements, such as tides and times
• Trust in God’s care and healing.

Celtic Christianity has much to teach us in the 21st century. It’s like projecting our spiritual blood-line forward. We have friends in Cornwall who represent the Celtic spirituality of:

• living with loss in the light of the Holy Trinity’s mysterious ways and central role in whatever circumstance we face.

• being at peace with a lower economic standard of living, basking in a love of church music and deep spousal love.

• humble service, with gratitude to God for life and added grace-filled years.

• love of flowers, care for creation, service joyfully rendered to all peoples.

Cornwall has many places identified by a saint’s name. The three main saints are Petroc, Michael the Archangel and Perran.

A prayer for a saint’s day
Almighty and everlasting God,
you have kindled the flame of love
in the hearts of the saints.
Grant to us the same faith and power of love,
that, as we rejoice in their triumphs,
we may be sustained by their example and fellowship;
through Christ our Lord. Amen. 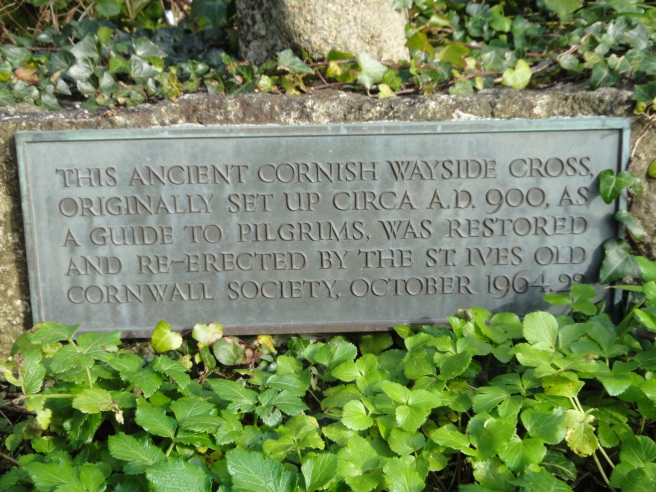 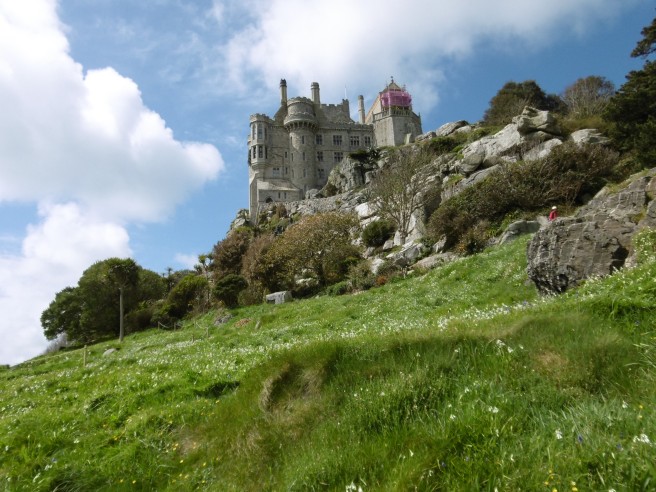 Still life shots of the week 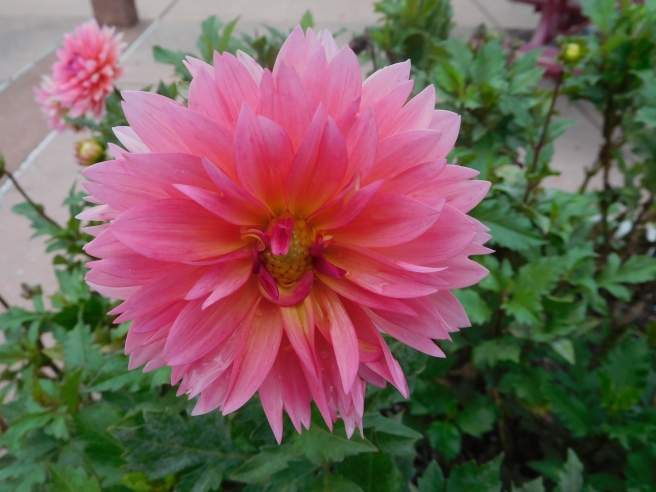 Back to the beginnning

One thought on “The Celtic Cornwall Legacy”