Cogitation 36 Saturday 8 September 2018   If truth were a serum, what a strangely wonderful world we’d have.

It would be a world where fact and fiction would have their proper place.

We use the term, “Truth is stranger than fiction.” That means that if I happen to run into  someone at the Museum of Science and Industry in Chicago, whom I know, but who lives 1,000 miles away, that’s truth stranger than the fiction of imagining what fun it would be to share the museum visit with other friends.

In the US, Mark Twain is credited with the saying: “Truth is stranger than Fiction, but it is because Fiction is obliged to stick to possibilities; Truth isn’t.”

Truth lives by facts; fiction, happily, thrives in a world of possibilities. Each has its unique role.

By fiction we mean something created by the imagination, such as novels and short stories.

To exercise one’s imagination means suspending, or overriding facts to probe for new possibilities. These are often surprising possibilities, but not at the expense of a callous disregard for what is true, passing off fiction for fact. We dearly need to be able to distinguish fact from fiction.

In centuries gone by the court jester entertained the monarch and the monarch’s guests with songs, musical instruments, stories, and sometimes acrobatics. The boldest jesters took the daring step of directing political jabs at the monarch and other leading people. Mostly the jester’s purpose was to entertain.

In Shakespeare’s Twelfth Night, Feste the jester is described as “wise enough to play the fool.” Some jesters, though, over-reached in their insults and lost their jobs.

Today in the US what is happening, especially  in the political realm, is more bizarre than anything that could be imagined. A jester would be hard put to come up with truths that are stranger than the fictions masquerading as fact. It should be the other way around. Truth in real life should be more remarkable than the invented tales or calling professionally reported happenings “fake news.”

I’m no town fool. Neither am I, I hope, a coward. I’m just looking for the truth that lies beyond politics of the day and election ads that posture, pretend, prattle, prevaricate and poison. with a dose of sugar thrown in.

In the heat of such a disheartening national spectacle I’m bolstered by imaginings and activities that stir my soul, like seeing a Monarch butterfly, singing and prayers and other parts of worship at church, extended family, friends, the really cool temperature this Saturday morning.

I’ll leave it to photos to show some such stirrings.

A photographic tour of the week

The photos are from Oliver Lake, countryside, and walks around Elkhart.

Thanks to the spider, the Monarch butterfly, and gulls, as well as natural formations in clouds, trees, bodies of water, and rocks, I can imagine I’m part of creating a strangely wonderful world. 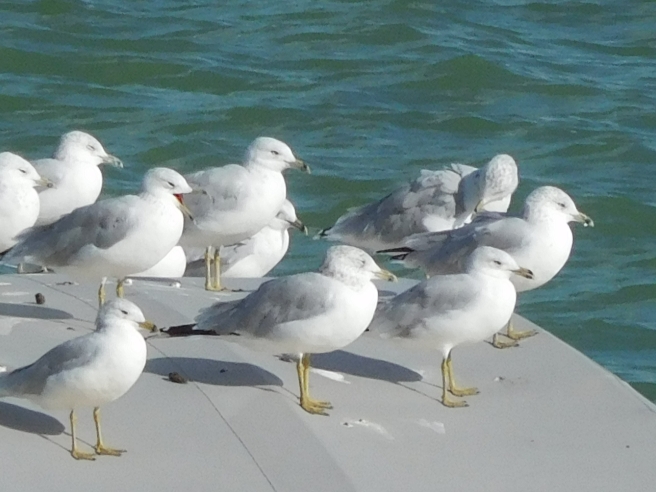 A not so shy sky 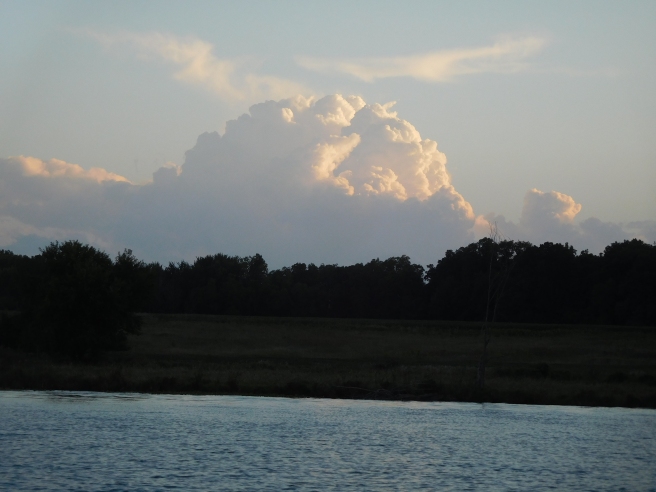 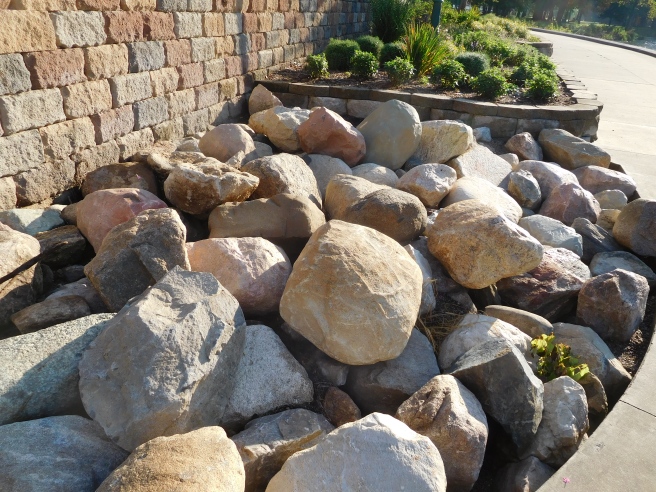 Surprise the world, one, two, or three people strong, with something strangely wonderful.

One thought on “A strangely wonderful world”