Cogitation 32 Friday 10 August 2018   Historians dig deep into political, economic, intellectual, or other past markers to shed light on what human beings did in creating the world we live in.

For sure, big personalities or heroes from the past have much to teach us. For instance, Greek philosopher Plato (BC 127-347), speaking of a way to orient human behavior, said, “Truth is its own reward.” In other words, it pays to be truthful.

Abraham Lincoln (1809-1865), said, “Let the people know the truth and the country is safe.” Thankfully, historians have given Honest Abe his due.

Or, consider George Washington. As a lad he is reputed to have said, “I cannot tell a lie,” in reference to chopping down a cherry tree. Even if the attribution by biographer Mason Weems is probably fictional, it still describes the honesty of a boy who grew up to be the first president of the United States.

Another major figure, Mother Teresa said, “If you are honest and frank people will try to cheat y9u. Be honest anyway.” A proper action or position does not depend on reciprocity to be true.

Such voices from the past retain currency in the present. At the same time, I look to social history, the stories of common people, to bring the past to life.

In the preceding I dipped my toe into the hero realm just to whet my appetite to dive into the role of ordinary people in history. I’m looking at individuals who lived in medieval times, that is, the period of European history from about 500-1500.

These ordinary folk, and one more famous one, illuminate their times in honest-to-goodness, down-to-earth, insightful and entertaining  ways. The Middle Ages broadly incorporate the Dark Ages, the period from about A.D. 476 to about 1000, according to my old (1975) Webster’s New Collegiate Dictionary. 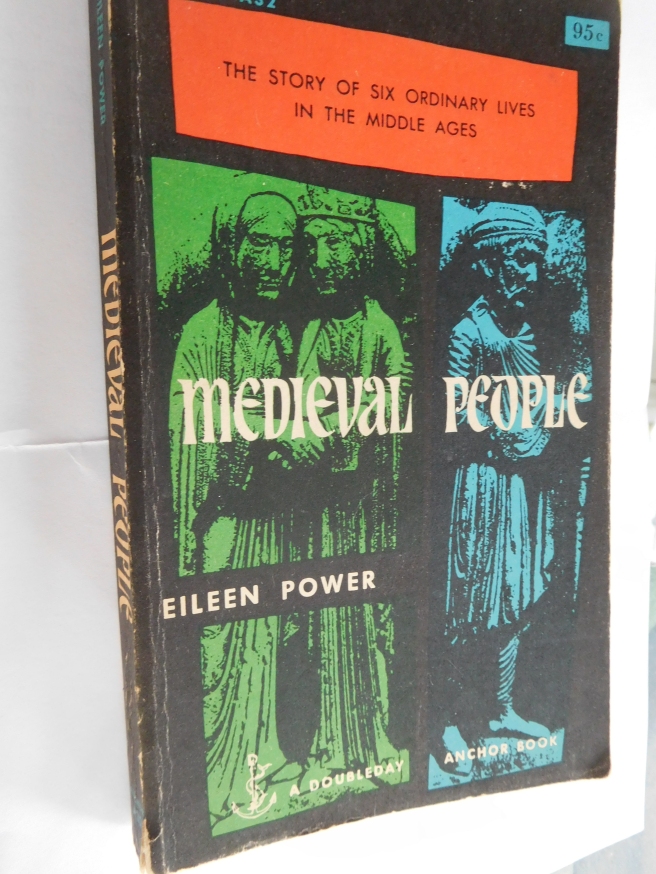 Eileen Power in the Preface to her book, Medieval People (Doubleday Anchor Books, 1924, yes 1924), wrote, “It is the idea that history is about dead people, or, worse still, about movements and conditions which seem vaguely related to the labours and passions of flesh and blood, which has driven history from bookshelves where the historical novel still finds a welcome place.”

Give me “the labours and passions of flesh and blood” in social history. Let ordinary people show how history lives and breaths. Let our own time be illuminated by people who, by happenstance or design, shaped the world we live in.

Power tells the tale of five obscure men and women of the Middle Ages and one famous one. She devotes a chapter to each one, as follows:

Thirteenth century: Marco Polo, Venetian traveler, one of many. From Venice, the proudest city in the western world, Marco Polo pursued a trade route to the east that brought adventure, danger, pleasure, profit and security–and when the trade route to the Far East were blocked by “a great wall of intolerance and hatred stronger by far than the great wall of stone which the Chinese had once built to keep out the Tartars,” and Marco Polo was but a legend, a travelers tale, his books of his travels set Columbus’ sights to the West.

The Genoese sea captain, smote his thigh, and said, “I will sail West, West, West!” Power ends the chapter, “And this was the last of Messer Marco’s marvels; he discovered China in the thirteenth century, when he was alive, and in the fifteenth, when he was dead, he discovered America!”

The Fourteenth century: The Menagier’s Wife. Oh my, how much we learn about a Paris housewife in the 14th century, married at age 15 to an older gentleman and documented in a book he wrote “for the instruction of his young wife btween 1392 and 1394.” This husband showed good sense, respect, provision and love for his wife,

Power concludes the chapter, referencing the Menagier’s book as “head and shoulders above most other medieval books of the behavior for women. But above all, its social and historical value lies in the fact that it gives us, in hues undimmed by time, a full length portrait of a medieval housewife, who has her place (and it is a large one) in history, but concerning whom historians have almost invariably been silent.”

Thomas Betson, a merchant of wool in the fifteenth century.

Thomas Paycocke of Coggeshall, an Essex  clothier in the days of Henry VII.

Eileen Power was professor of Economic History at the London School of Economics from 1931 until her death in 1940. Her sources for the real people she writes about included account books, records, letters, diaries, and wills. No tweets, telegrams or truth serums.

In the Preface, Power writes, “I hope that this modest attempt to bring to life again some of ‘our fathers that begat us,’  [her frontispiece reference to Ecclesiasticus xliv] may perhaps interest for an hour or two the general reader, or the teacher, who wishes to make more concrete by personification some of the general facts of medieval social and economic history.”

Through the people Power writes about I get a real glimpse at the emotions, tastes, customs, prejudices, peccadilloes if you please, that characterized ordinary people in those various ages and which cast a light over our own age.

I quote a prayer from Basil the Great, c.330-379, to move from the far past to the nearness of this past week.

“O God, enlarge within us the sense of fellowship with all living things, our brothers the animals to whom thou gavest the earth as their home in common with us.

“We remember with shame that in the past we have exercised the high dominion of man  with ruthless cruelty so that the voice of the earth, which should have gone up to thee in song, has been a groan of travail. May we realize that they live not for us alone but for themselves and for thee, and that they love the sweetness of life.”

Sights from traipsing around town 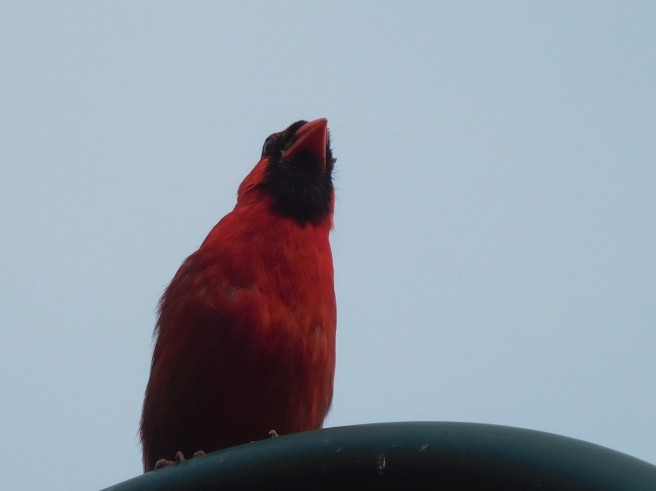 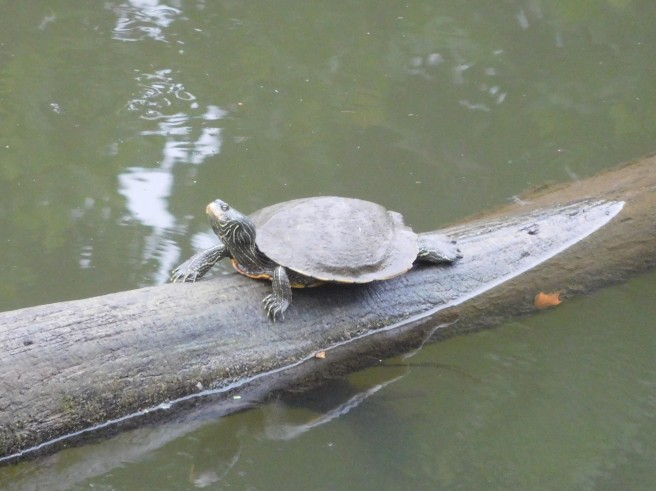 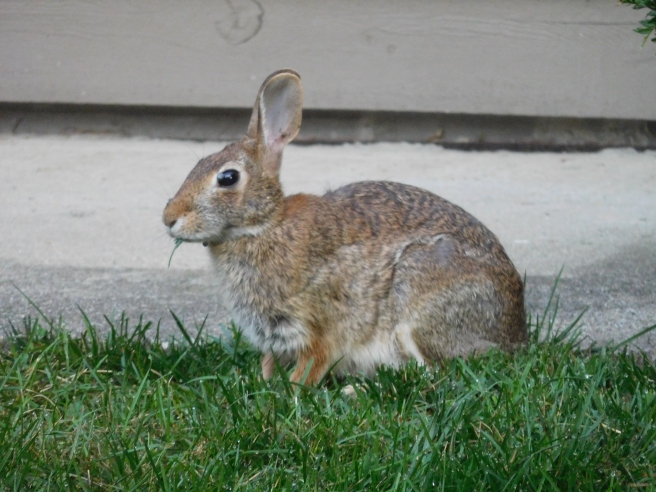 Gratitude for sun, sand, and a day in South Haven, Michigan

Back home again in Indiana