MEANDER #9 Saturday 8 July 2017 Some say a picture is worth a thousand words.

Given that sentiment, this week I’m posting 10,000 words worth of pictures, plus featured and bonus images.

Don’t get me wrong. For me, words carry as much currency as do images, especially words that show more than tell. Words that can be exhaustive, not exhausting. Crisp words. Honest words. Calming words, Rousing words. Modest words. Words that work.

Without further adieu, here are ten images tasked with conveying a sense of the week. Best! 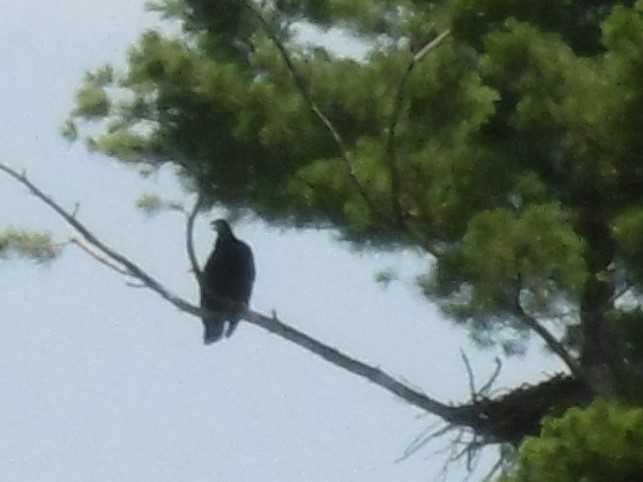 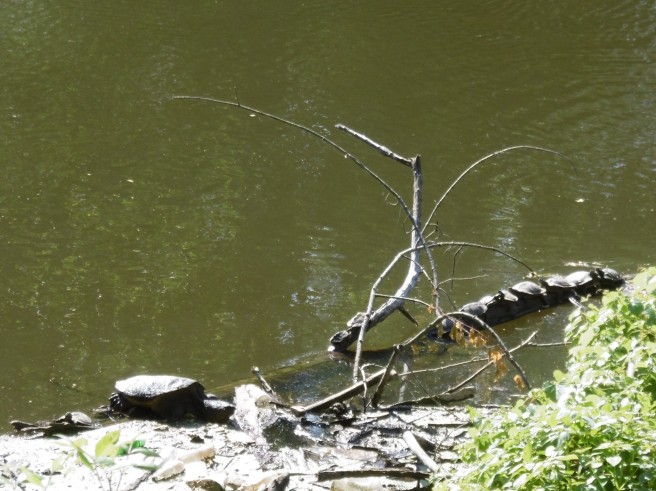 May you find continuing picturesque paths to meander that nourish body, mind and spirit.

The featured image is another sculpture by Seward Johnson. It is located next to a quilt garden at Ruthmere Museum in Elkhart. Quilt gardens, now there’s a subject to capture on camera in the near future.